Ear corrections (ear plastic surgery) are usually done in childhood to re-position ”sail-ear lobes”. Such procedures are also possible throughout adulthood. Likewise after the removal of tumors adjustments of the ear form are often needed. The most frequent correction is that of “sail-ear lobes” whereby only the ear lobe is re-positioned close to the skull. This technique requires special superficial incisions and suturing that creates a new harmonious skin fold.

The scar thus becomes hidden in the fold behind the ear. The surgery is done under local or full anesthetic on the outpatient in the day clinic. The patient may be discharged home a few hours later. The newly formed cartilage takes about 6 weeks to heal completely. Therefore, the ear needs protection by a fixed band around the head during this time, especially during sleep.

Correcting a lacerated little ear lobe demands local anesthesia and usually includes a z-shaped shift of tissue at the backside of the lobe in order to prevent renewed laceration. Thereafter, no earrings should be worn for 6 weeks. 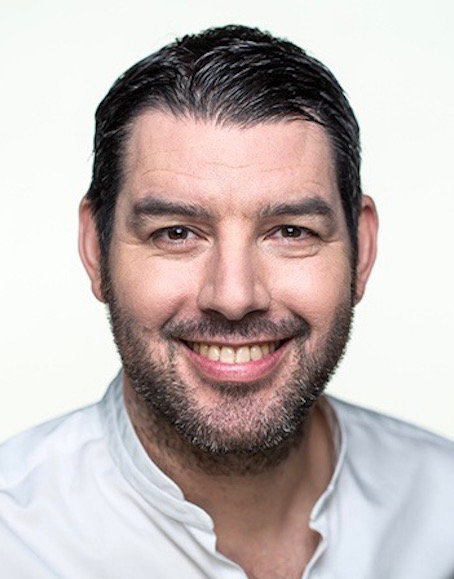 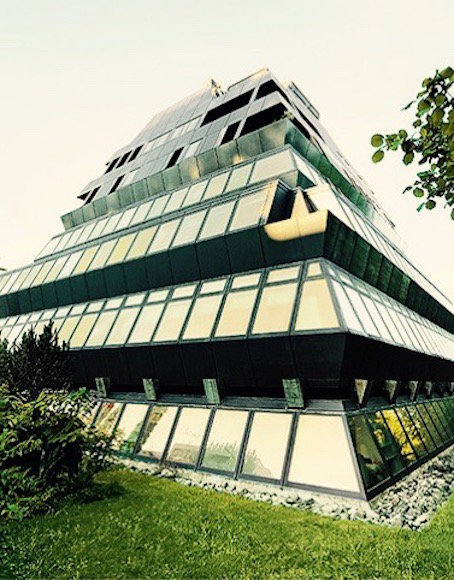 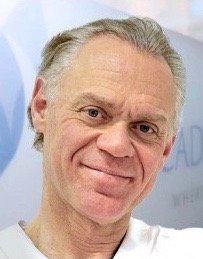 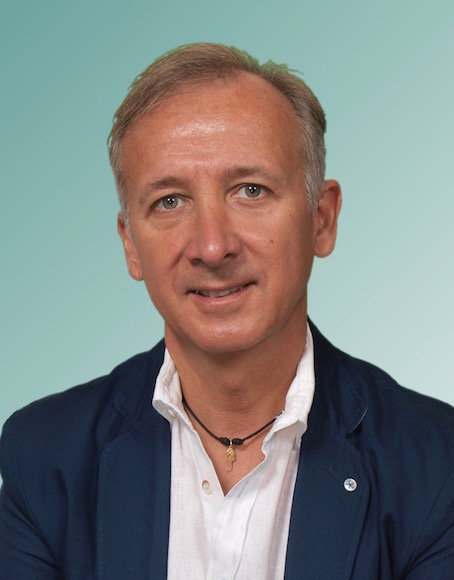 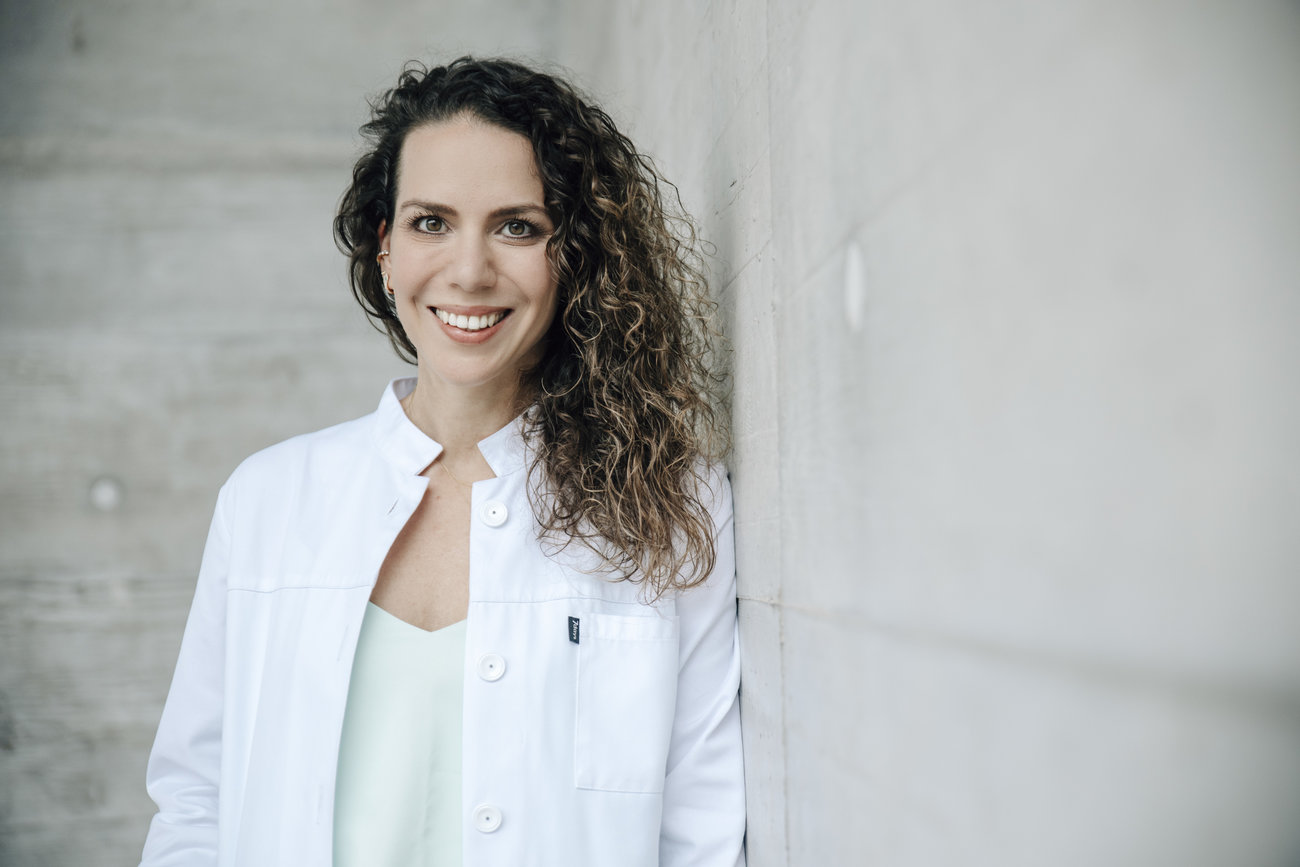 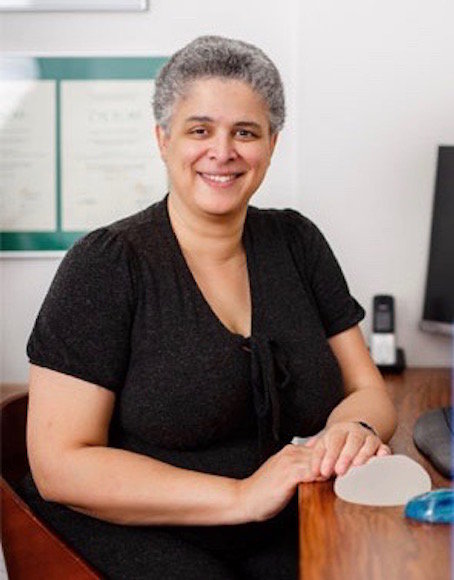 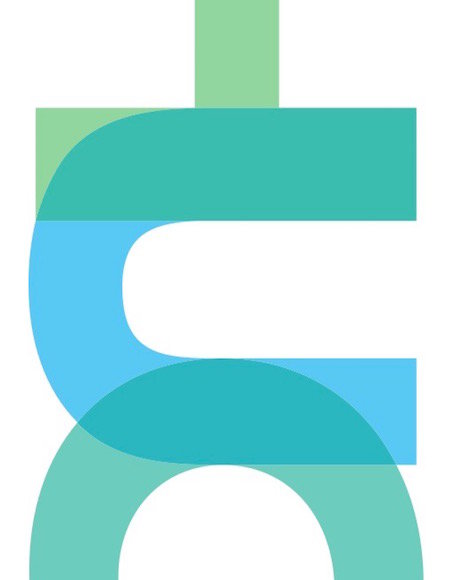 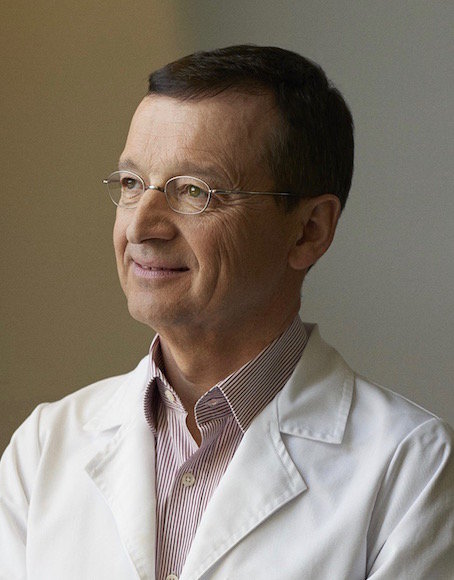 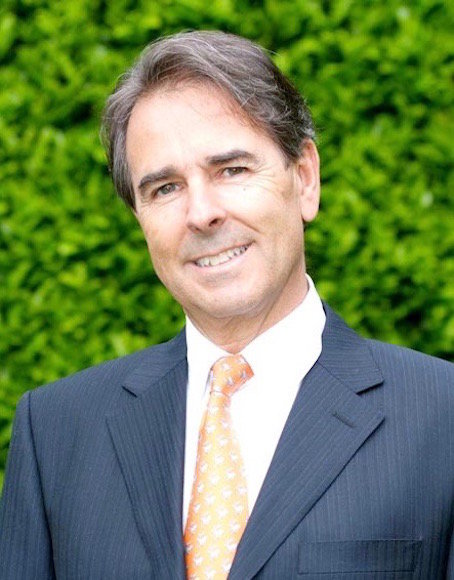 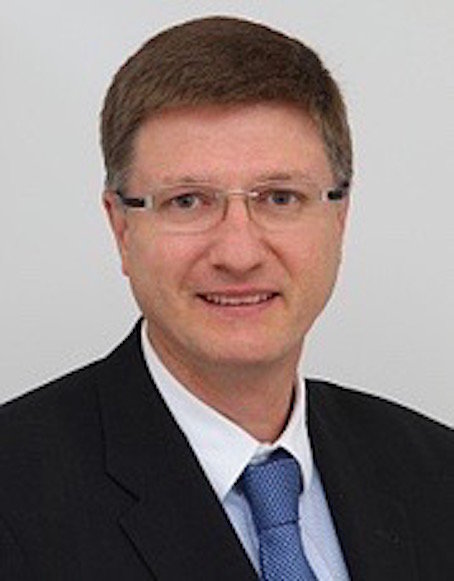 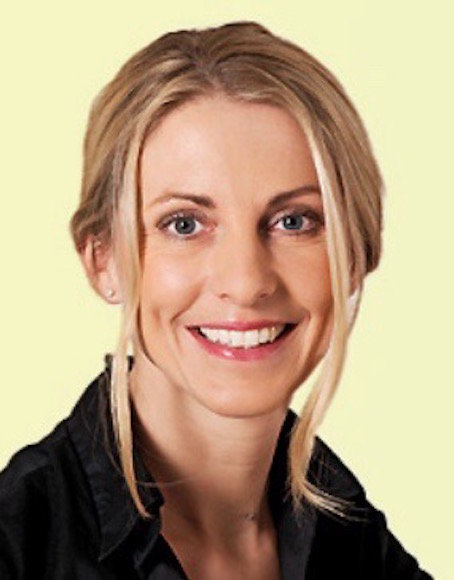 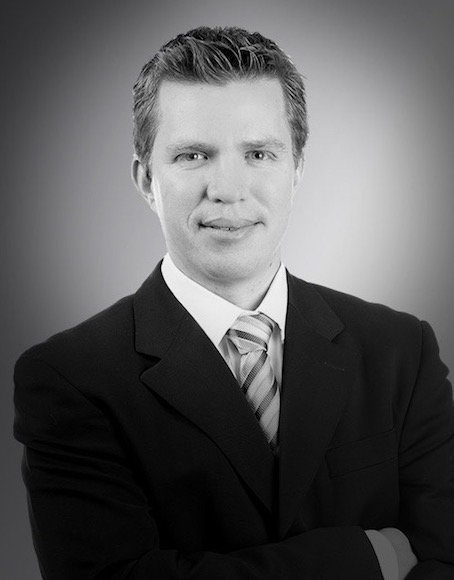 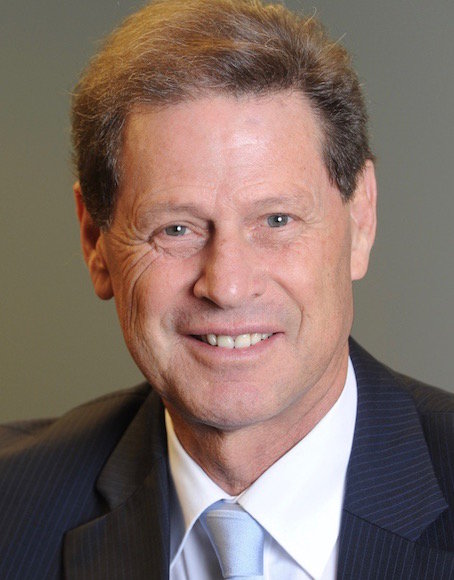 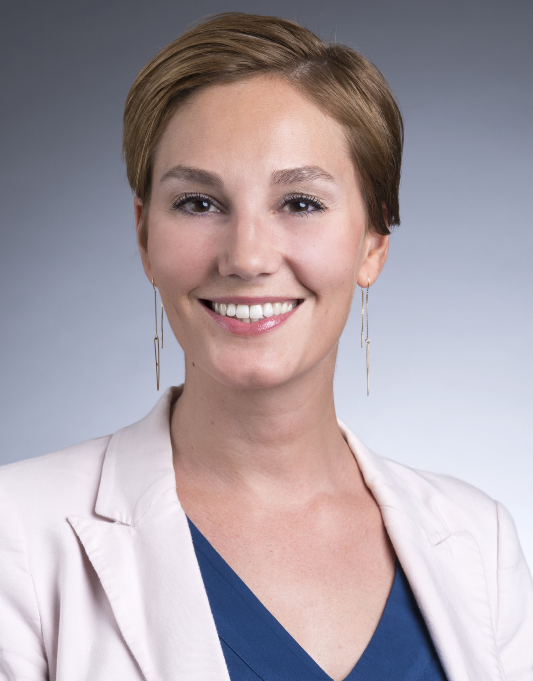